HI,
MY NAME IS 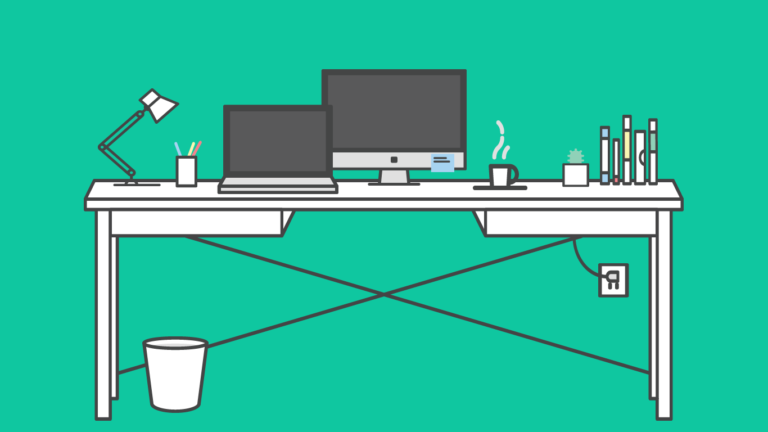 I'm a web developer & designer based in Atlanta, GA. My goal is to provide you with excellent service and bring your ideas to life!

Each website I design and build are geared to catch your attention and keep you engaged.

My skill set is in front-end development, Adobe Creative Suite, and content management systems such as: Wix, Shopify, and WordPress.

My services range from flyer, logo, graphic design(s), and websites. Please let me know if you have any questions. I look forward to working with you on your project!

My objective is to create aesthetically pleasing and clean designs.

You'll be able to utlize your website on any device.

Your website will include a user-friendly manual for any changes you'd like to make in the future.

I'm passionate about user interface & experience. Your website will be customized to meet your needs. 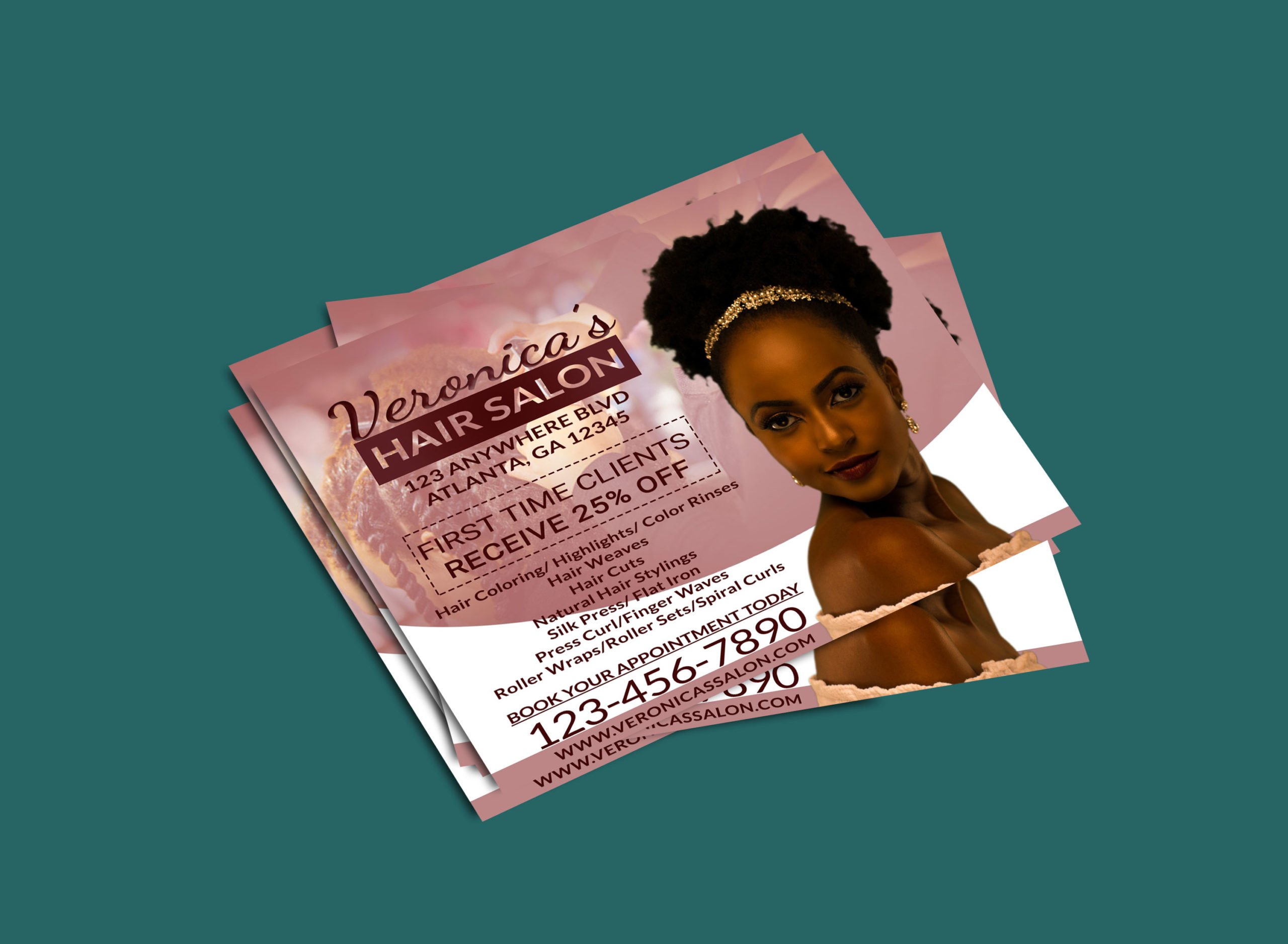 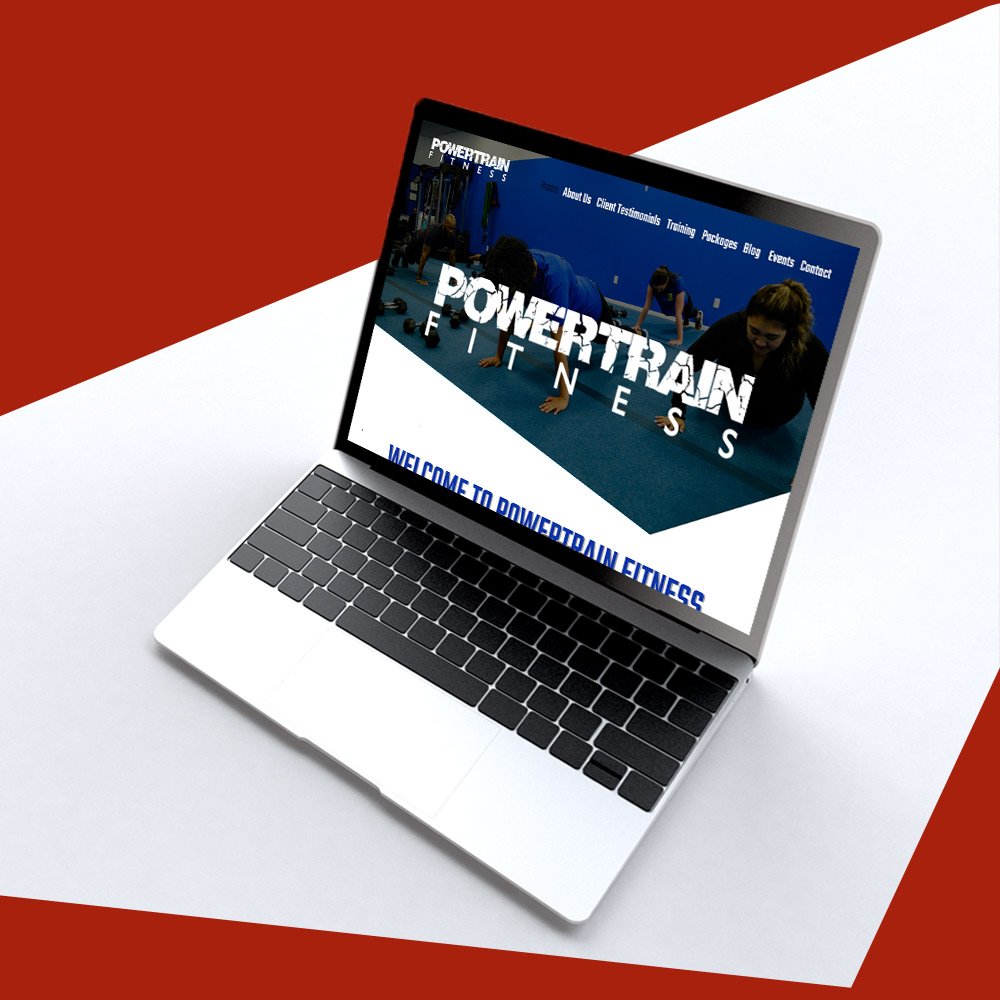 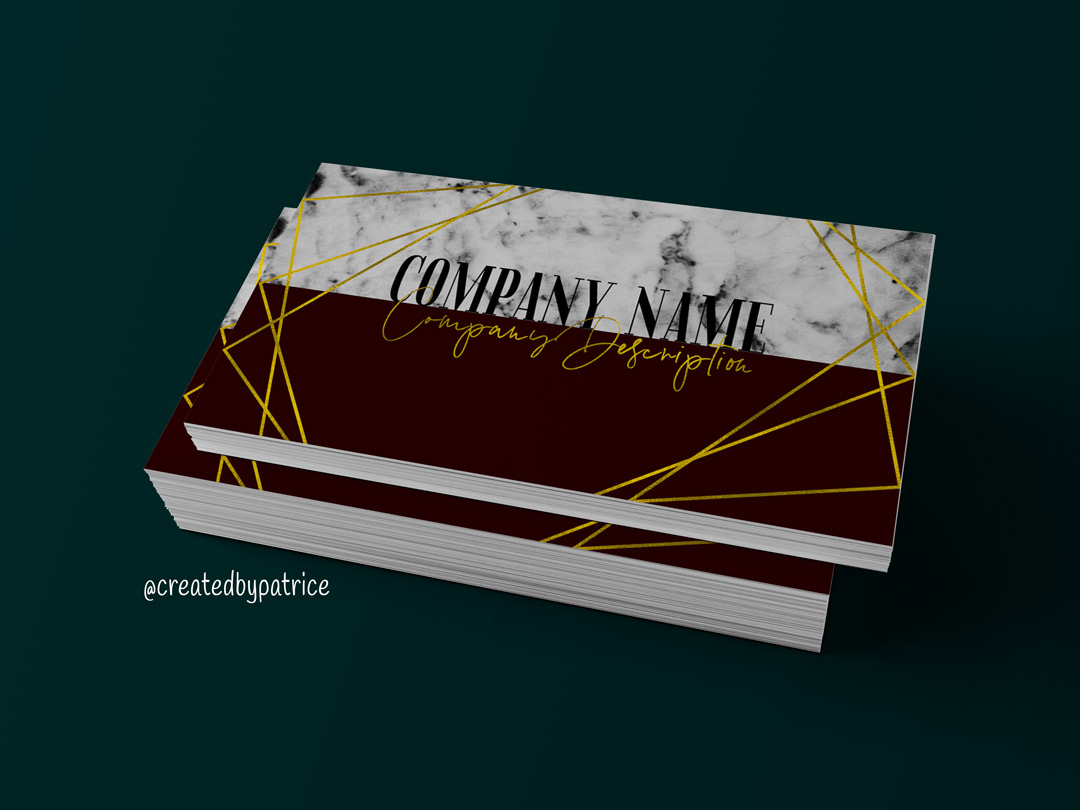 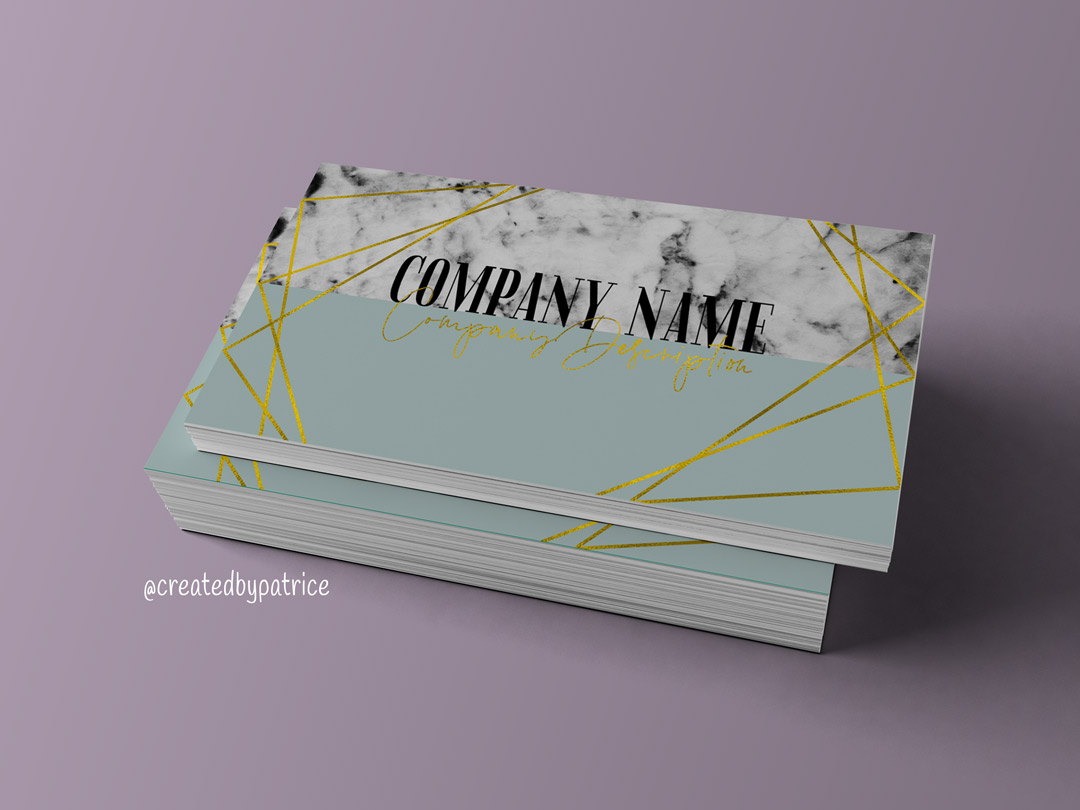 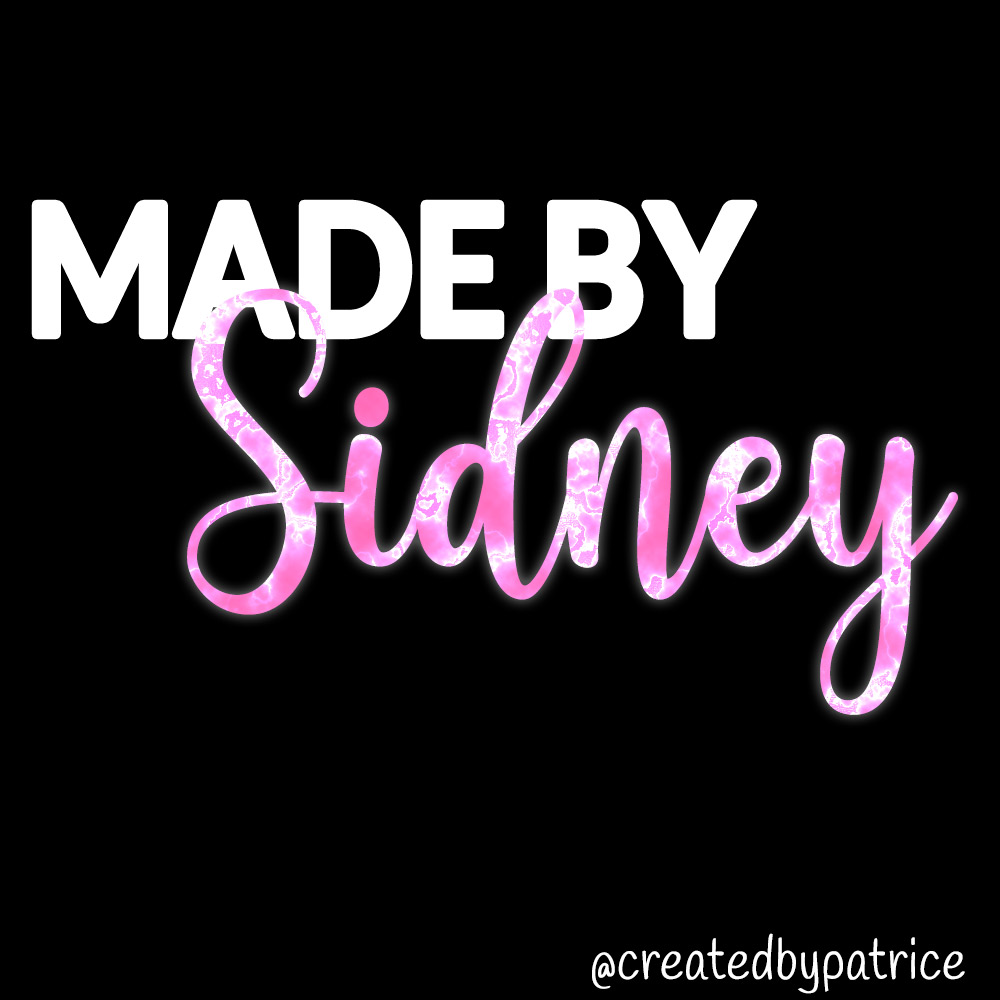 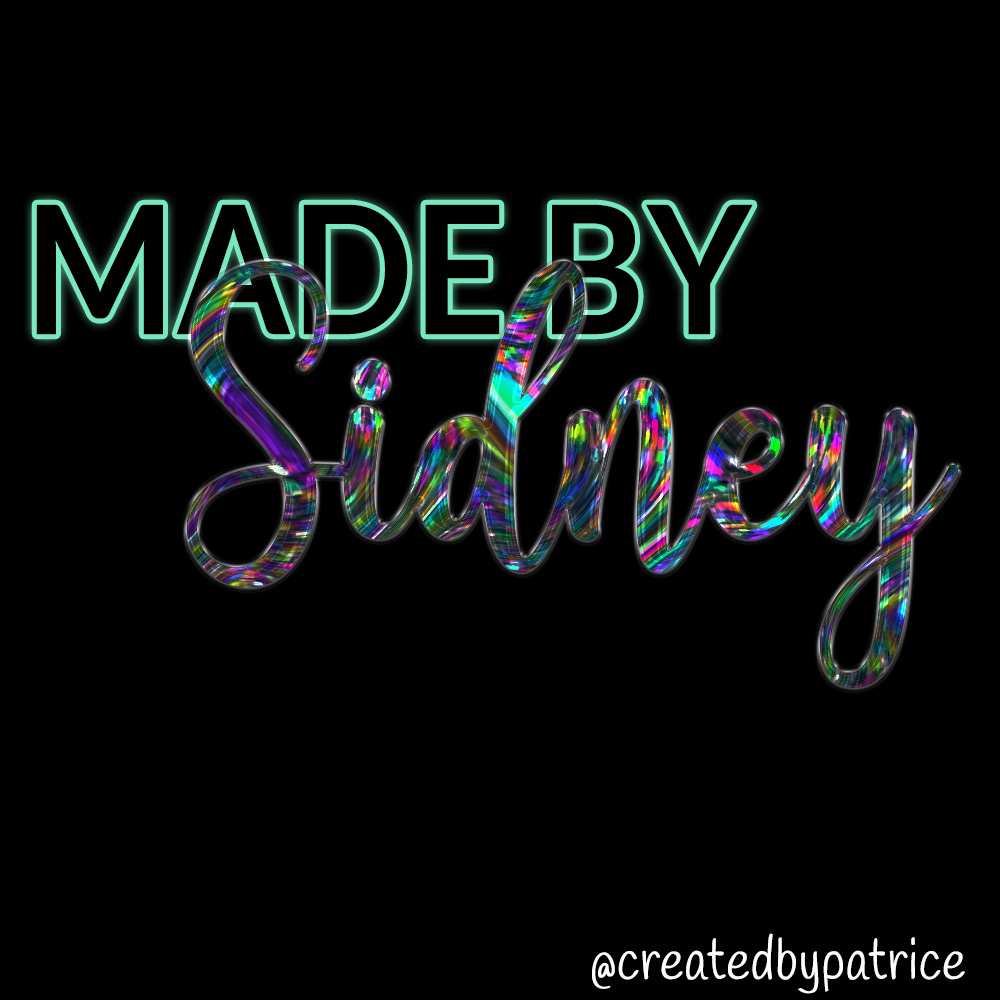 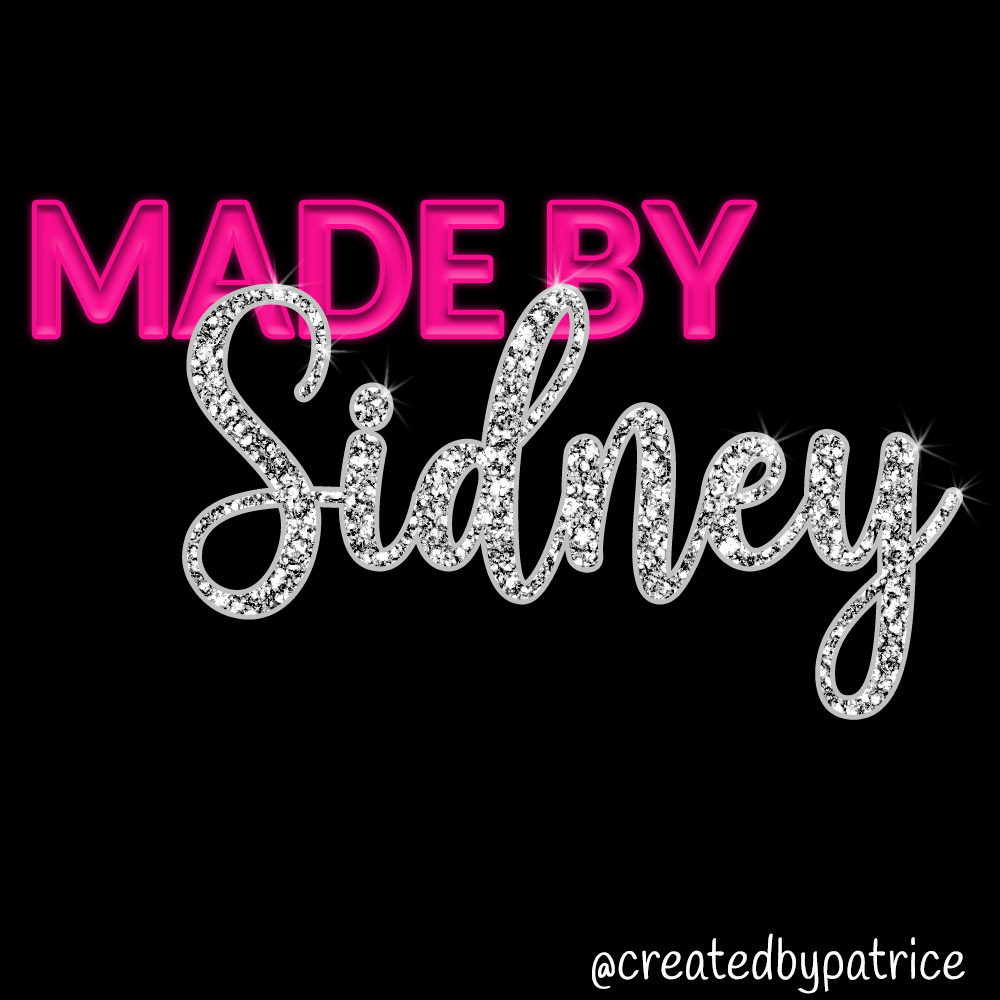 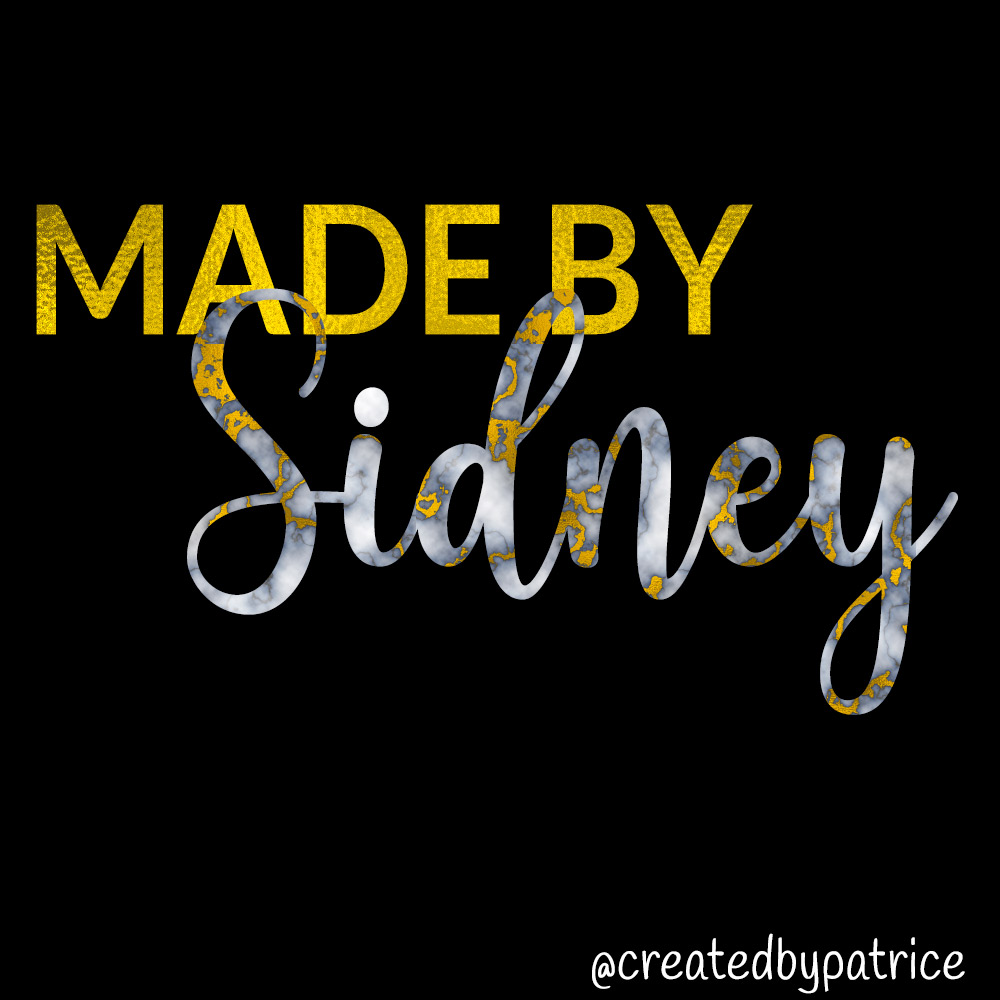 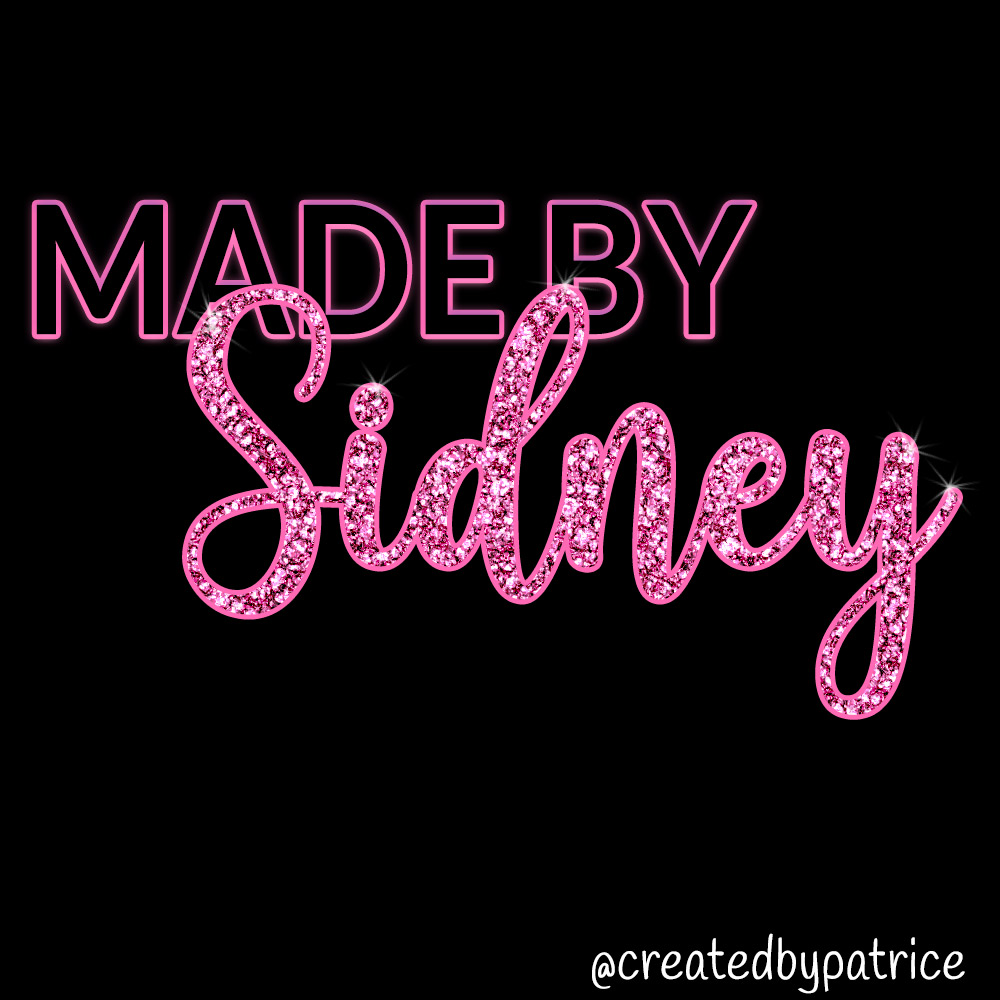 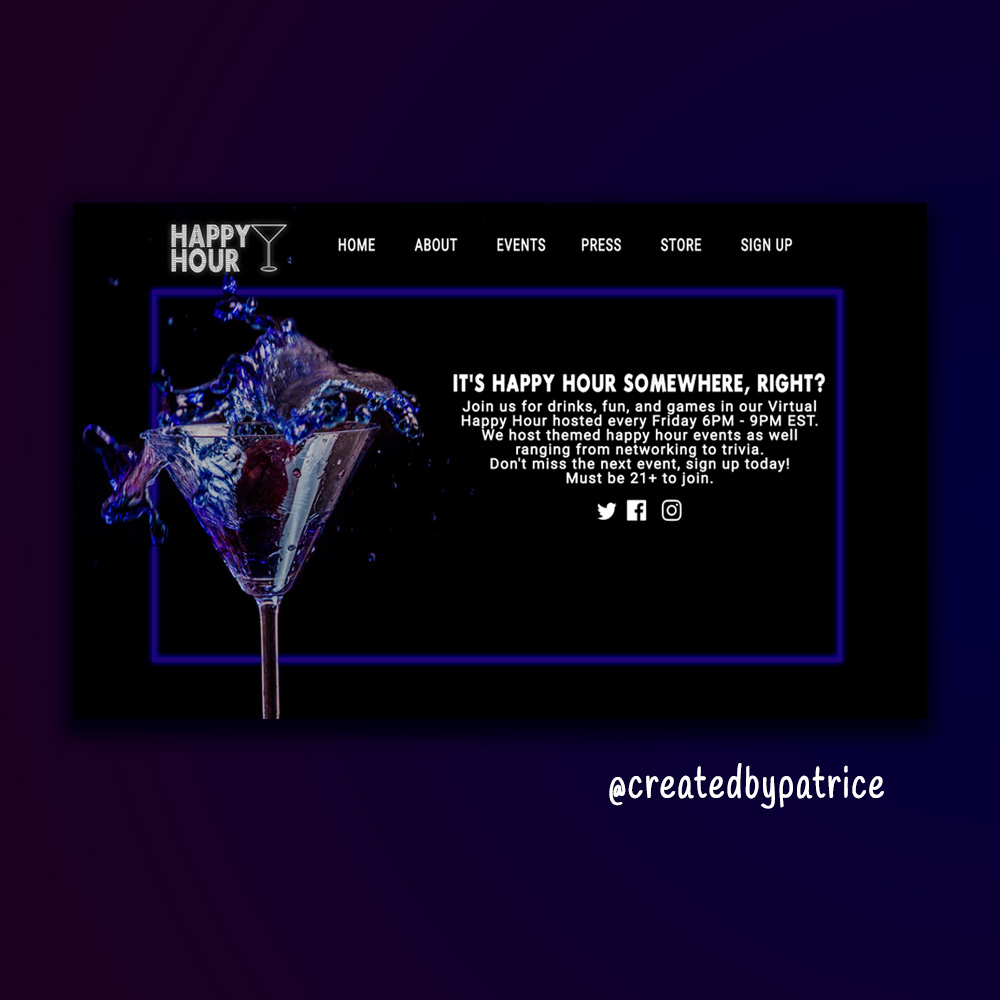 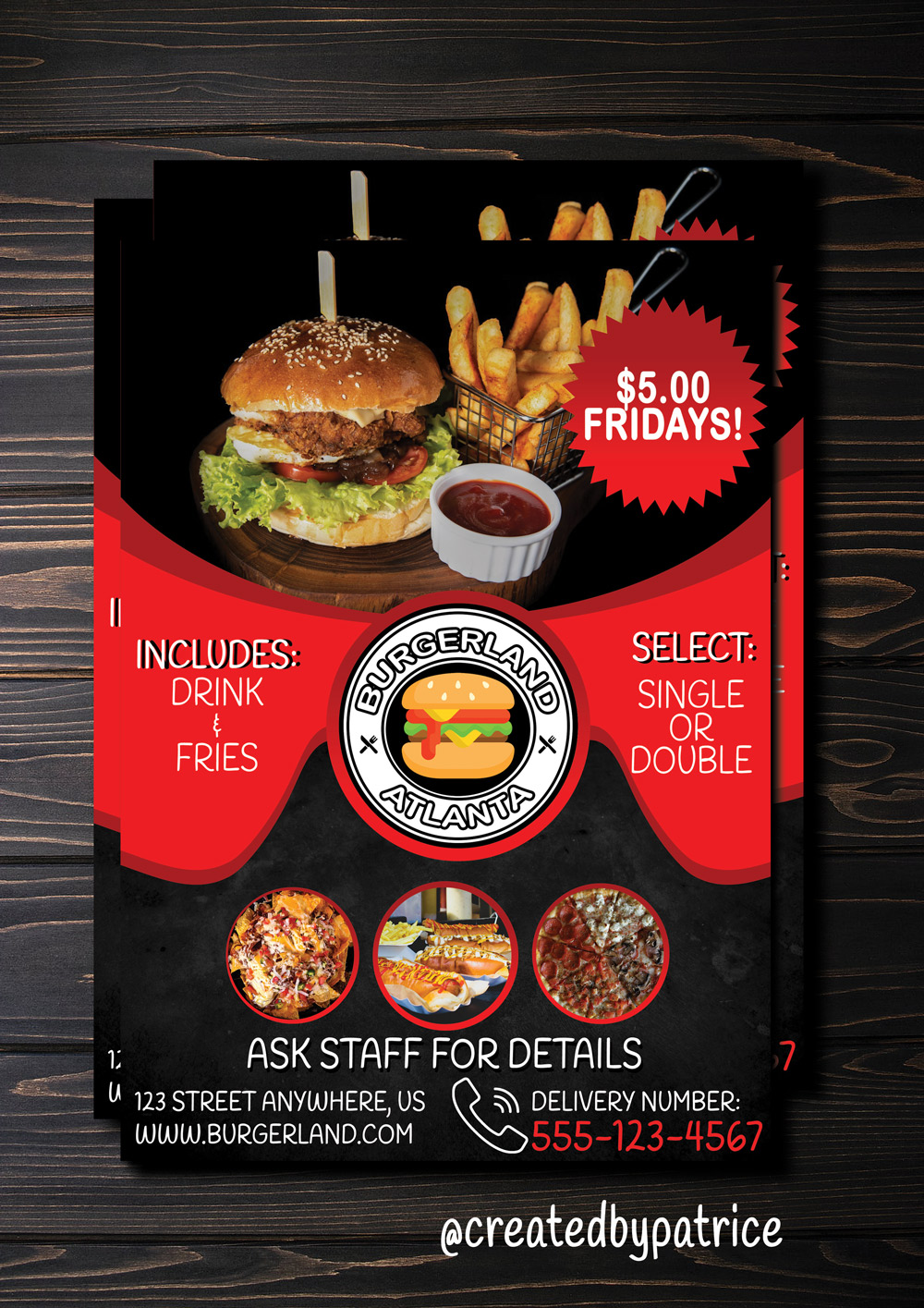 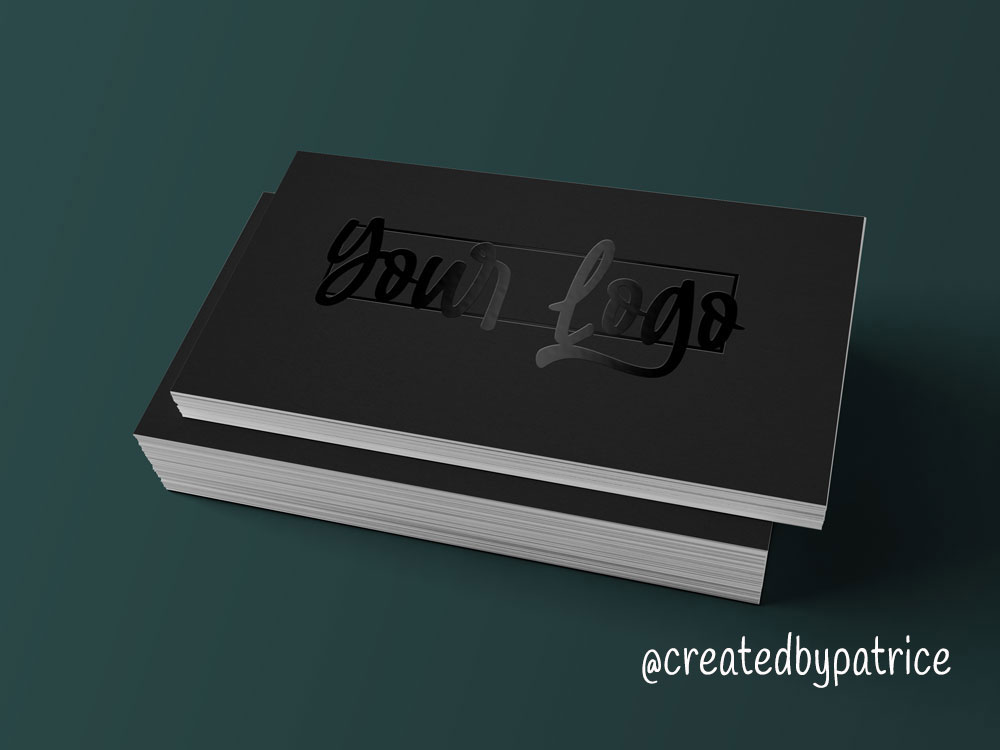 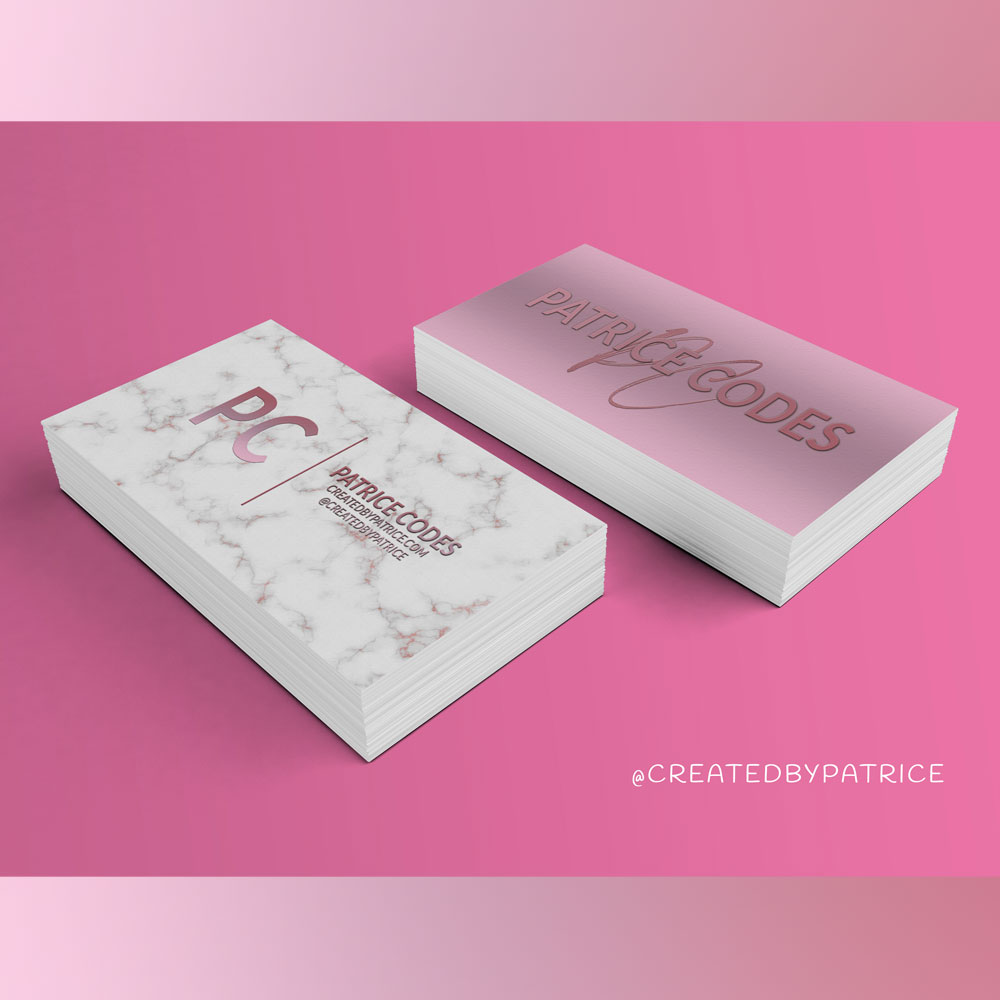 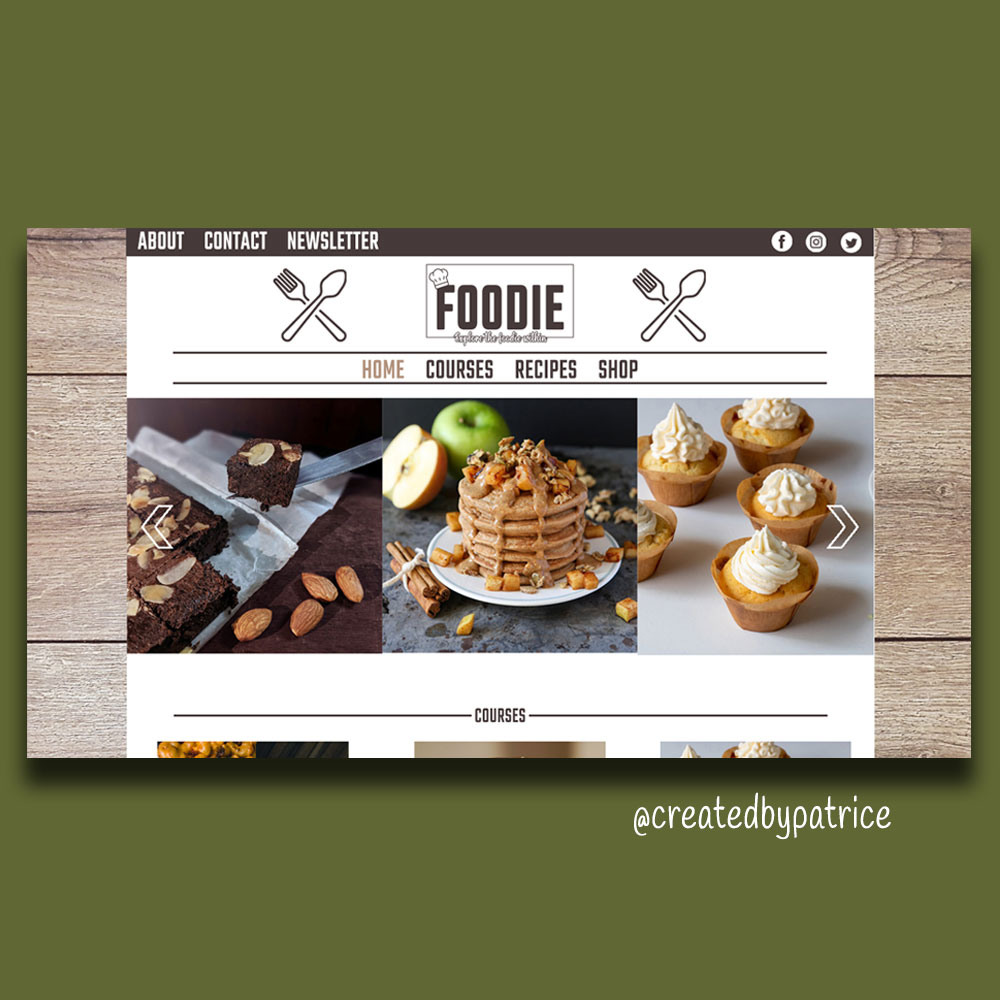 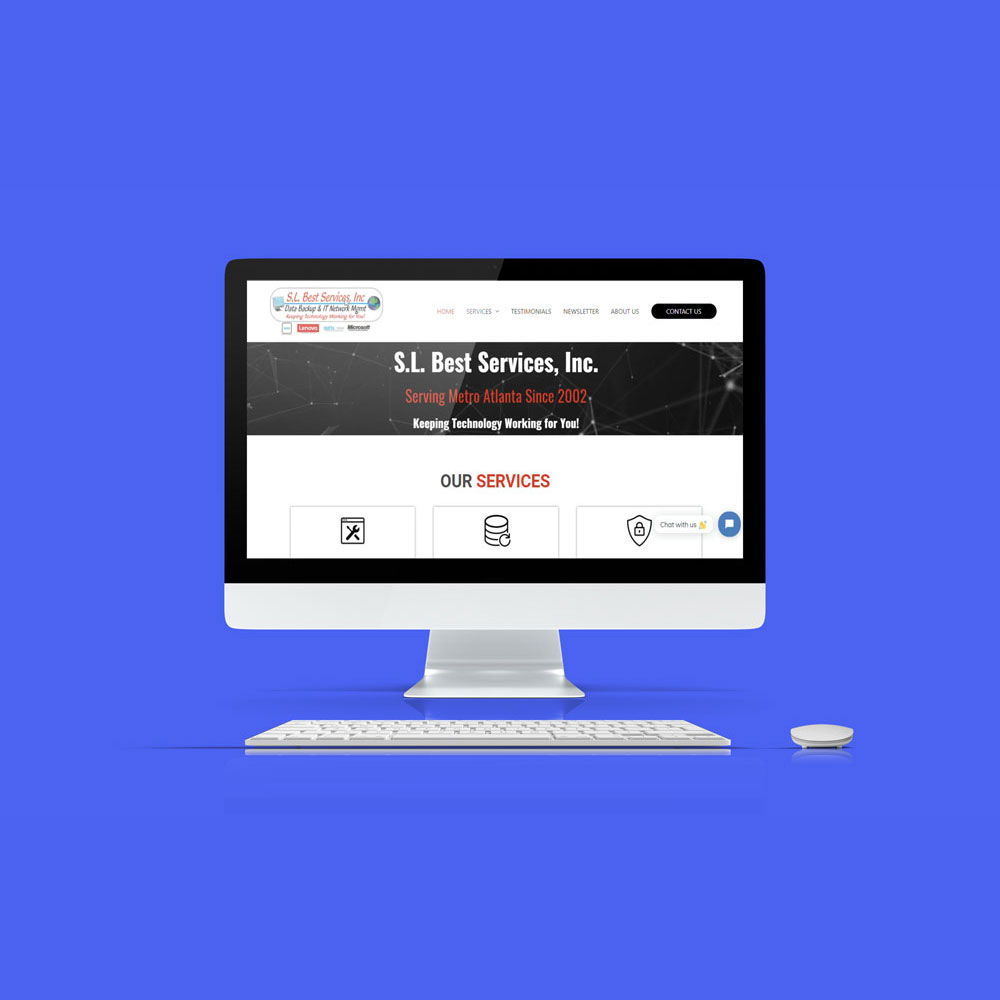 WHAT MY CLIENTS SAY

"It was a pleasure ☺ working with Patrice. Originally when I came to Patrice my webpage was having some major issues.
I previously had two other individuals work on the site, 🙄 but I continously had issues with the site. I was just about to launch an ad campaign and my back was against the wall. Patrice came through like super woman and saved the day. Not only did she fix the problem, I have an entirely new and improved site. Her price was reasonable and her work exceeded my financial investment.
Also she was very very patient with me, as I made last min changes to the site.

Thank you very much Patrice."

Please send me an email and I'll get back to you as soon as possible!